Every 3 Seconds, Someone Dies from Sepsis

Sepsis is a life-threatening condition that arises from the body's immune response to infection. This immune response can cause significant injury to tissues and organs. Symptoms include pyrexia, hyperthermia, hyperventilation, and ventricular tachycardia called systemic inflammatory response syndrome. Sepsis is diagnosed when these symptoms are accompanied by a confirmed microbial infection. 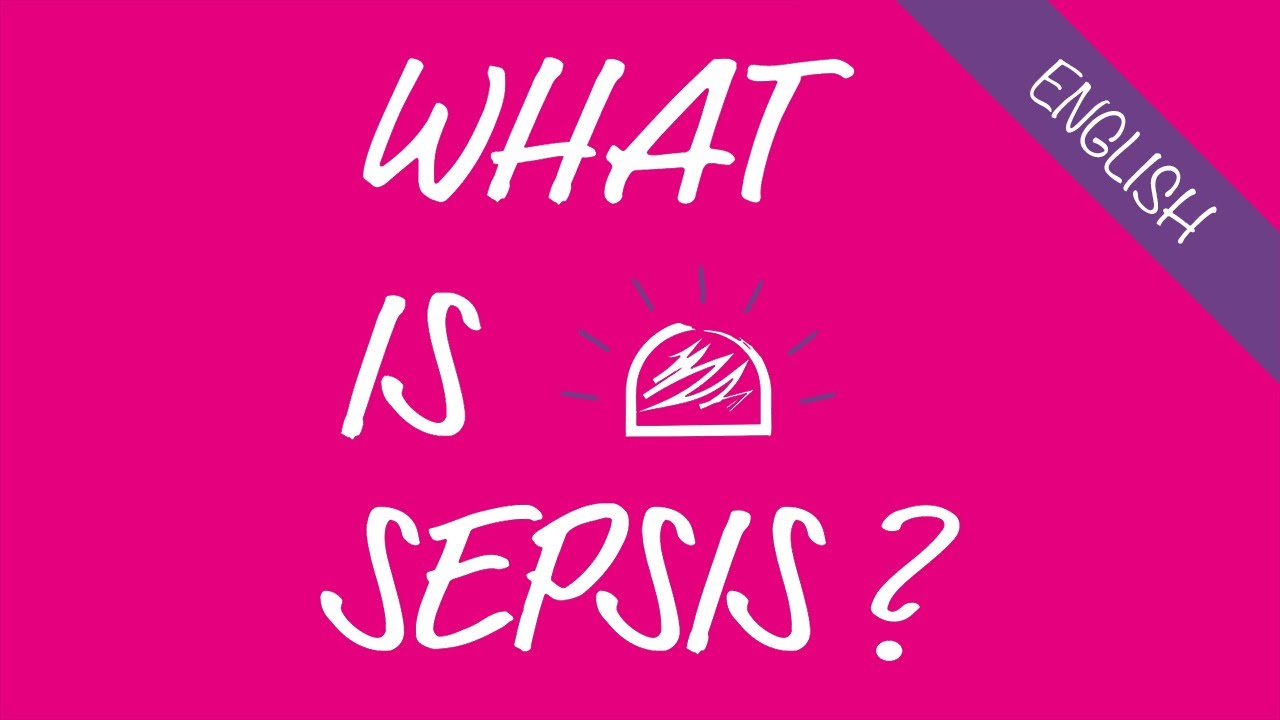 Sepsis is the most common infectious disease related condition in the ICU (intensive care unit), and is diagnosed in 25-30% of all ICU patients. Delay in detection and early, appropriate treatment can result in mortality rates as high as 40%. In the United States alone, there are 1.6 million cases every year with more than 250,000 fatalities. According to United States epidemiological research, in the past 20 years, sepsis rates have been increasing rapidly at a rate of 8.7% per year.